No, this isn’t a lesson in the characters of the alphabet. On the contrary, this is about one of the friendliest helping hands that Friendship APL has received in the last year, and by ABC, I’m referring to the Avon Brewing Company. This family-owned business is still relatively new, and ironically enough, their one-year anniversary is today, August 26, 2017.  The quartet that started the establishment certainly had a daunting task in front of them as the undertaking for a bar and restaurant is no simple feat.  Let’s get to know the guys behind the operation first.

Ken Weaver is an Avon Lake school teacher of 37 years.  His son-in-law, Mathias Hauck, is also a teacher with a background in restaurant management.  Then there’s Dan Weaver and finally Brian Weaver who brings the culinary flare to the table.  Brian was previously the executive chef at Gusto Ristorante Italiano in Cleveland’s Little Italy and then went onto help open Luca, a much sought-after fine dining restaurant, also in Cleveland.  With Brian’s drive, an impressive chef resumé and the work ethic of Ken, Dan and Mathias, the ingredients were laid out to deliver a successful local bar and eatery. 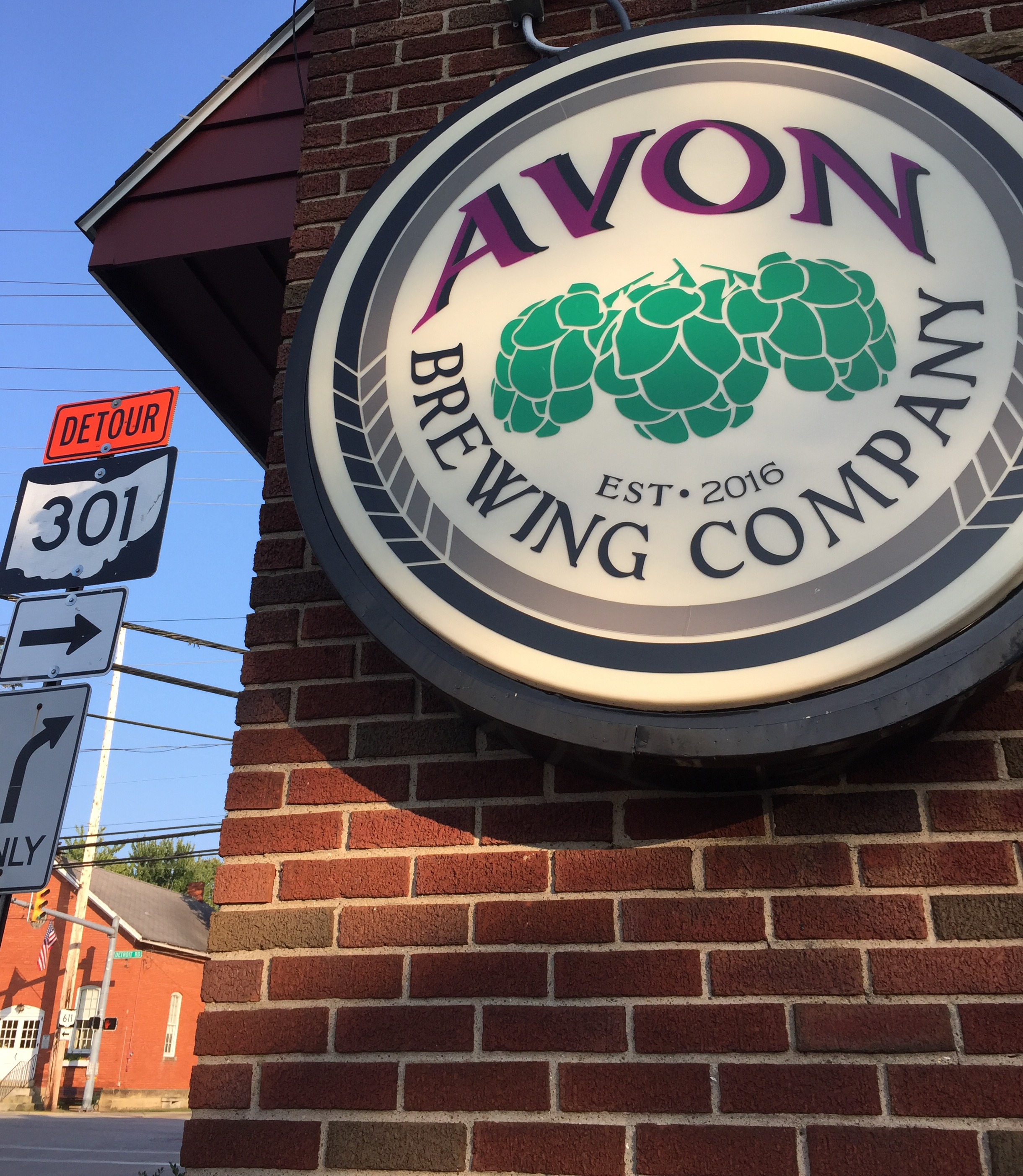 So how did good brew and grub make it to an animal shelter’s website?  The Avon Brewing Company, aside from an impressive beer list and menu which I’ll get to in a moment, has a very generous mentality.  Outside of an aim to deliver a good product, the company also has made it a point to give back to the community.  Once a month, they donate to one charitable organization.  Friendship APL just happens to have been the only recipient more than once.  Their generosity toward FAPL has its roots in co-owner Mathias.  In some capacity or another, he’s been helping out with FAPL for 12 years now.  Whether it is donating money, time or educating others on what we do, Mathias has not forgotten what we stand for.

Outside of the owners, there’s also a certain bartender/server at Avon Brewing Company who’s not afraid to sing our praises.  Ryan has a large part of his heart reserved for the welfare of animals.  Like Mathias, he’s not afraid to stand up for cats and dogs in need, which we greatly appreciate.  Plus, it’s always good to know there’s more animal lovers out there keeping an eye out for homeless pooches and felines.  So now that you’ve got the 411 on how ABC knows FAPL, let me give you the FYI on their M-E-N-U.  Hey, I like my suspense to come to an end.  You didn’t think I was going to tell you how good Avon Brewing Company’s food and drink was without going into detail, did you?  It’s like a past co-worker told me, “There are two kinds of people.  Those who eat to live and those who live to eat.”  I can confidently tell you I’m the latter. 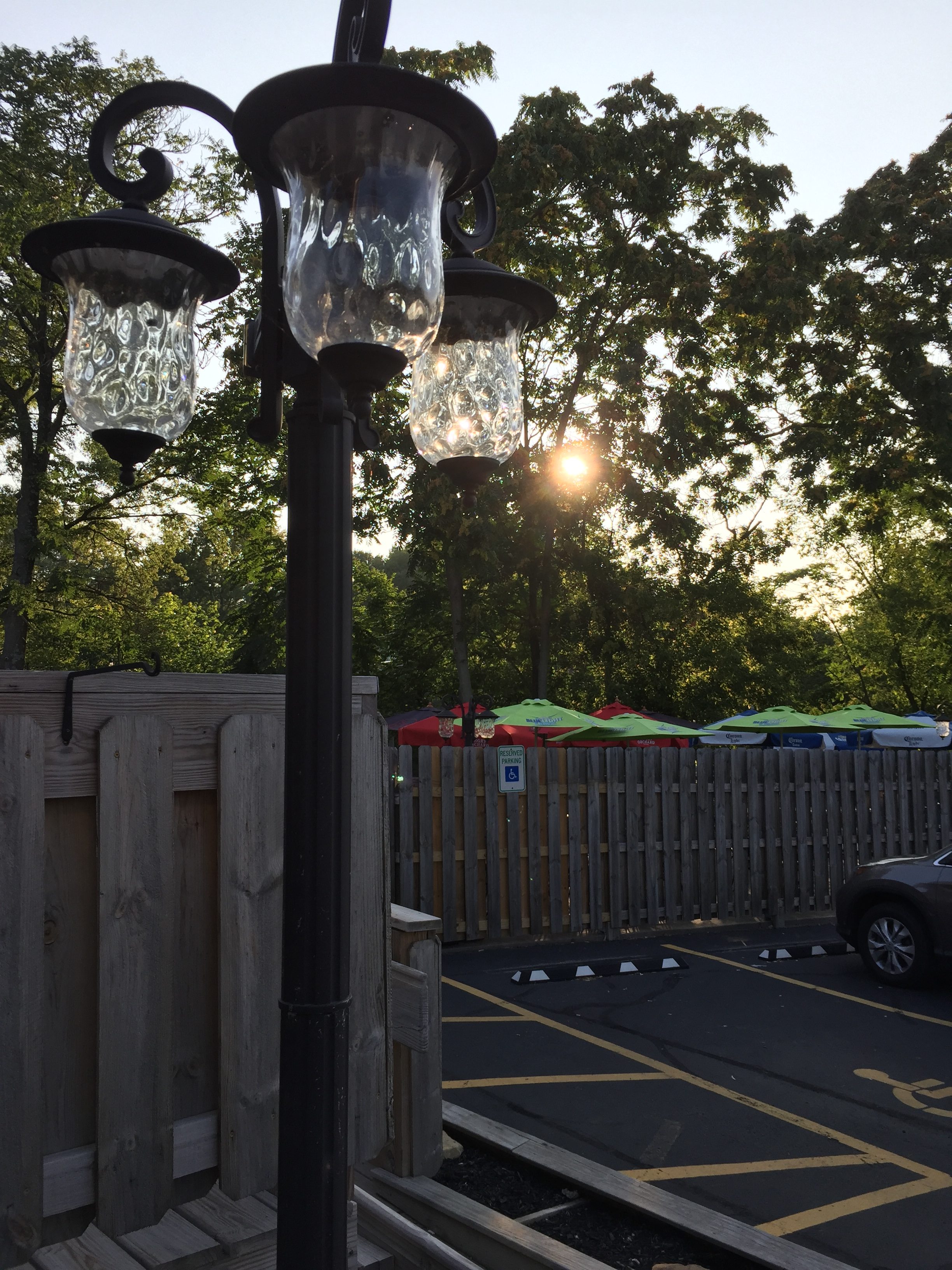 First, it can be argued that their beer is their calling card.  After all, it was a big reason the four aforementioned gentlemen came up with the Avon Brewing Company.  You don’t commit to home brewing for 15 years and not learn anything.  These guys are innovative, so while you can certainly order a Great Lakes or Coors Light, I highly recommend leaving the comfort of what you know from store shelves and go off the reservation.  Family is a significant aspect of these guys’ lives, so it’s no surprise they named a beer after it, the Ohana Wheat to be exact. ‘Ohana’ is Hawaiian for ‘family’ and from Hawaii come pineapples.  Create a marriage of wheat beer and a hint of pineapple and you’ve got yourself a winner.  There’s also the Barista Blonde, a coffee-flavored pilsner which I found to be quite awesome, and the Verde Gold, a green chile-infused golden ale.  The list doesn’t stop there though.  At any given time they have 13 beers on tap with a total of 21 on the day of their one-year anniversary.

Okay, I know what you’re thinking.  “So you like the beer, Gregg.  I can’t live off of stouts and ales though.  Tell me about the food!”  Hey I was getting there.  I write like I consume.  Beer first, then meal.  Without further ado, let’s get to the grub!  Chef Brian Weaver is in the kitchen every morning cooking up something special…and by something special I mean just about everything they serve there.  In short, it’s a scratch kitchen.  He may not be growing the sweet potatoes they use for their waffle fries, but he’s making the aioli, cooking the corned beef, creating new menu items and whatever other culinary sorcery he’s conjuring up when no one’s looking.  They’ve got traditional fare like wings, flatbread pizzas and pretzel bites (which are god-like in taste bud satisfaction), while also offering a number of salads, unique burgers (like the jalapeño hush puppy burger) and entrees (lobster mac & cheese, anyone?). 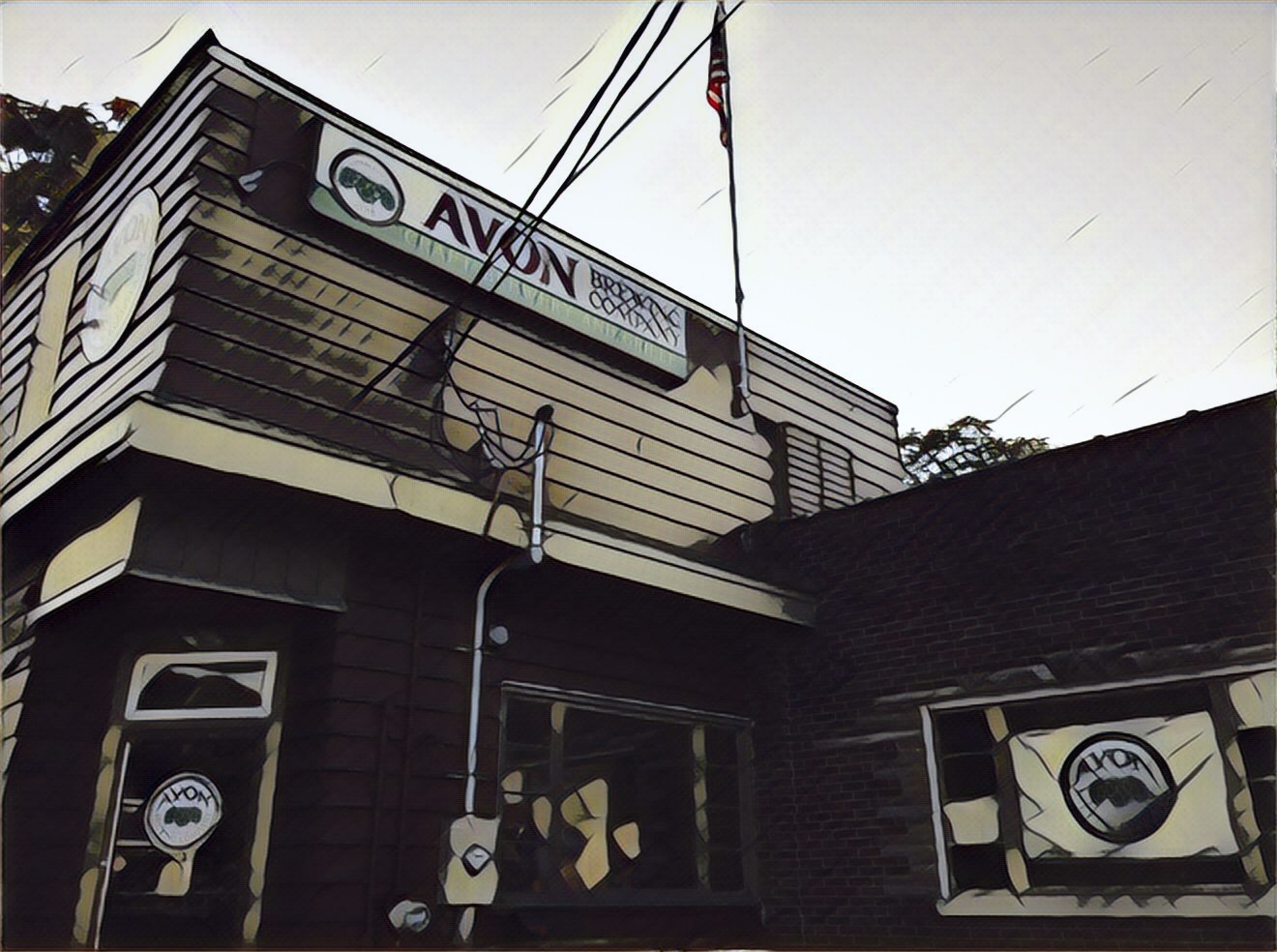 First and foremost, Friendship APL would like to thank the Avon Brewing Company for being a fund-raising location as well as the donations they have brought to us.  Secondly, if you’re looking for a very reasonably priced meal and some good, unique beers, pay the folks over at Avon Brewing Company a visit.  Ryan can make you a stellar cocktail from scratch (no mixers in this place!) and Chef Brian will be Vin Diesel at the stove cooking fast and furious.  The 201-year old building is as warm and welcoming as the folks who work there.

Avon Brewing Company is located at the corner of State Route 611 and Detroit Road.  For more information, please feel free to check out their website at http://www.avonbrewingcompany.com 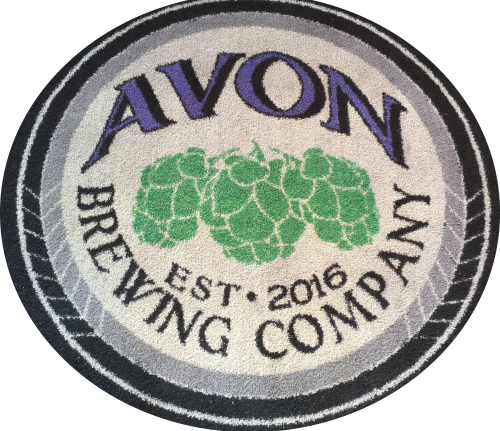